Award-winning singer-songwriter Dan Whitehouse continues to renew, reinvent and reimagine – touching listeners with his observations and moving them with his sensitivity and impeccable songwriting.

Sitting on the foundations of teenage touring and recording with Naomi and Sonara, Dan’s early career culminated with a Reading Festival appearance in 2003.  After going solo, Dan signed to Reveal Records with whom he released three celebrated albums.

Now in 2022, we can hear his incredible new work The Glass Age – a collaboration with Swedish producer Gustaf Ljunggren which looks at how our human experience has been altered through the ‘glass’ of the digital world.

The son of a Wolverhampton community radio pioneer, Dan started his recording and touring career as a teenager with Naomi before fronting the rock band Sonara and playing Reading Festival.  After deciding to go solo, Dan released his first two albums on his own label before signing to the Reveal Records roster alongside Joan As Policewoman and The Little Unsaid.

2022 sees Dan continue to develop and evolve his offering whilst showing how he carefully nurtured his creativity during an imposed stay in Japan from January 2020 to June 2021.

This year’s releases include The Glass Age – a collaboration with Swedish musician Gustaf Ljunggren, which looks at how our human experience and ways of connecting have changed through the ‘glass’ of virtual communication.  Another, his Arts Council funded song-cycle Voices From The Cones, draws from the oral history archive of Stourbridge Glassworks and comes out this autumn.

Alongside this, Dan continues to collaborate with New York hammered dulcimer player Max Z-T on their album Ten Steps which will be released in 2023.

The coming together of community through music has always been important to Dan and is something he draws upon both in his own work, and as a songwriting mentor and skilled workshop leader. 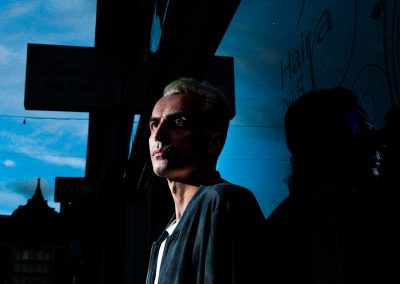 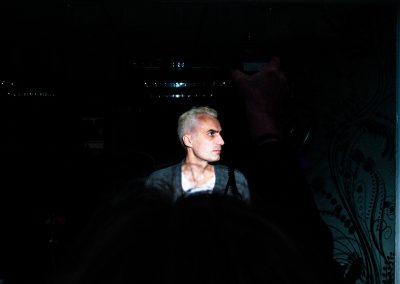 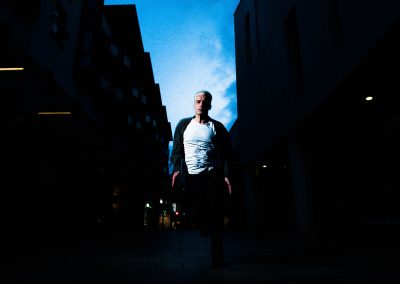 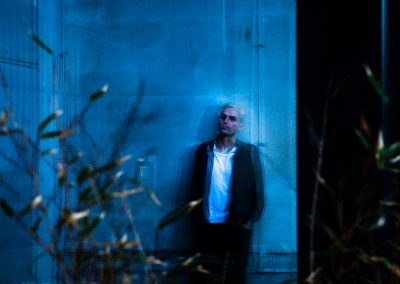 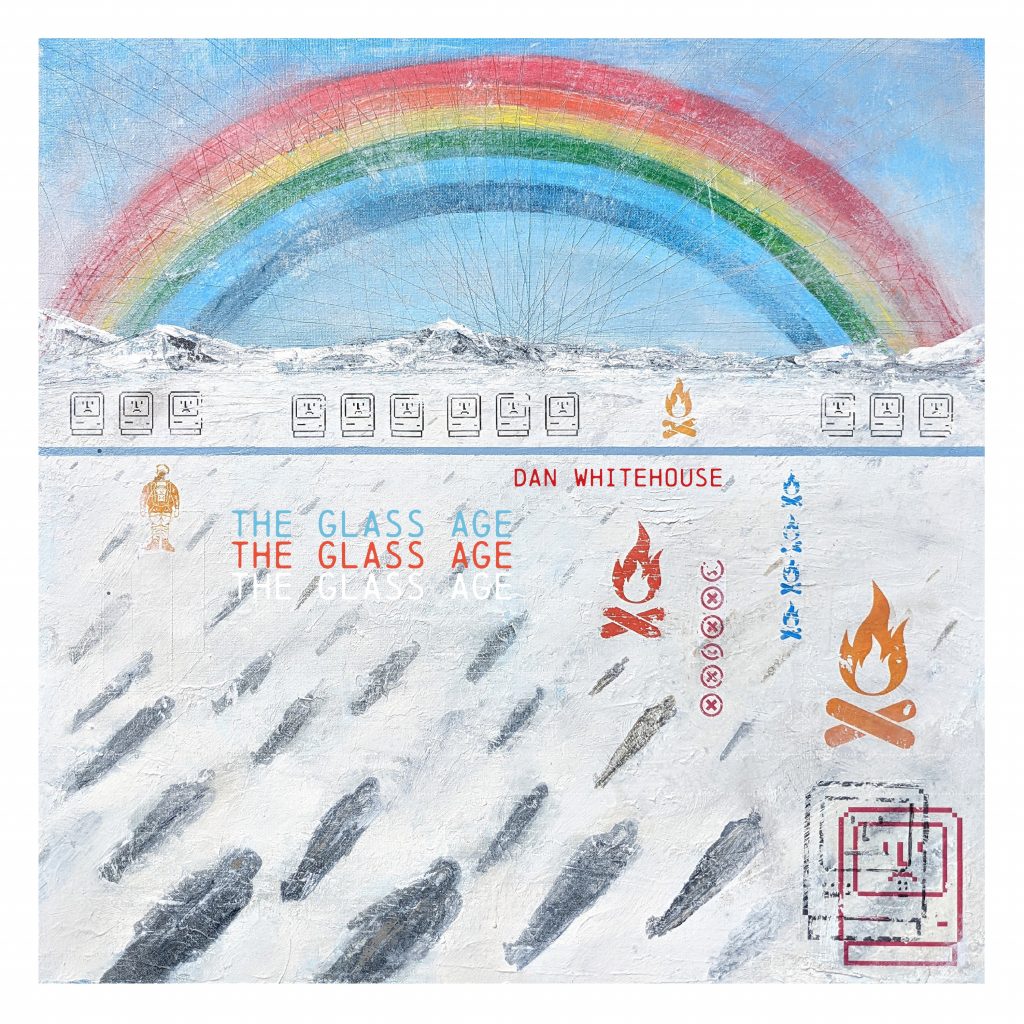 Order / listen to The Glass Age