“Death is something that makes men weep, yet a third of life is passed in sleep.”

A Lord Byron quote used in Ray Gosling’s documentary about death and dying broadcast on BBC East Midlands Inside Out last night.

This 10 minute short film discusses different types of burial and assisted suicide and includes a very personal admission from Ray that made headline news this morning.

I appear in a scene filmed at Ray’s house, where he hears for the first time the song I was requested to write for his funeral. 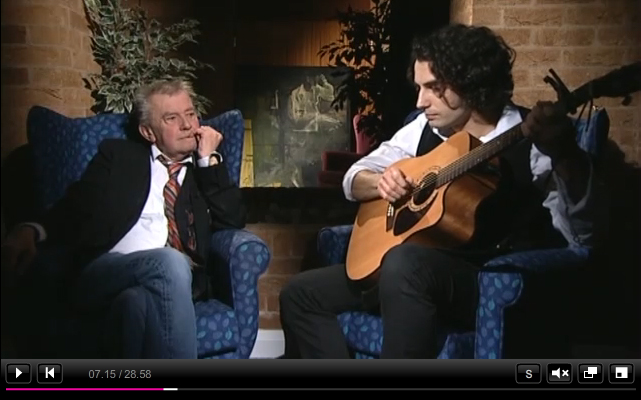 Whilst certain to cause heated and varied reactions, I think Ray has made a poignant and valid input into this ongoing public debate on death.

All the best,
Dan