Skip to primary content
Since 2010, I have been running the ‘Songwriting Circle’ at mac Birmingham. An open group of 10 – 15 songwriters who meet weekly to support each other in our songwriting explorations!
We’ve compiled an album : 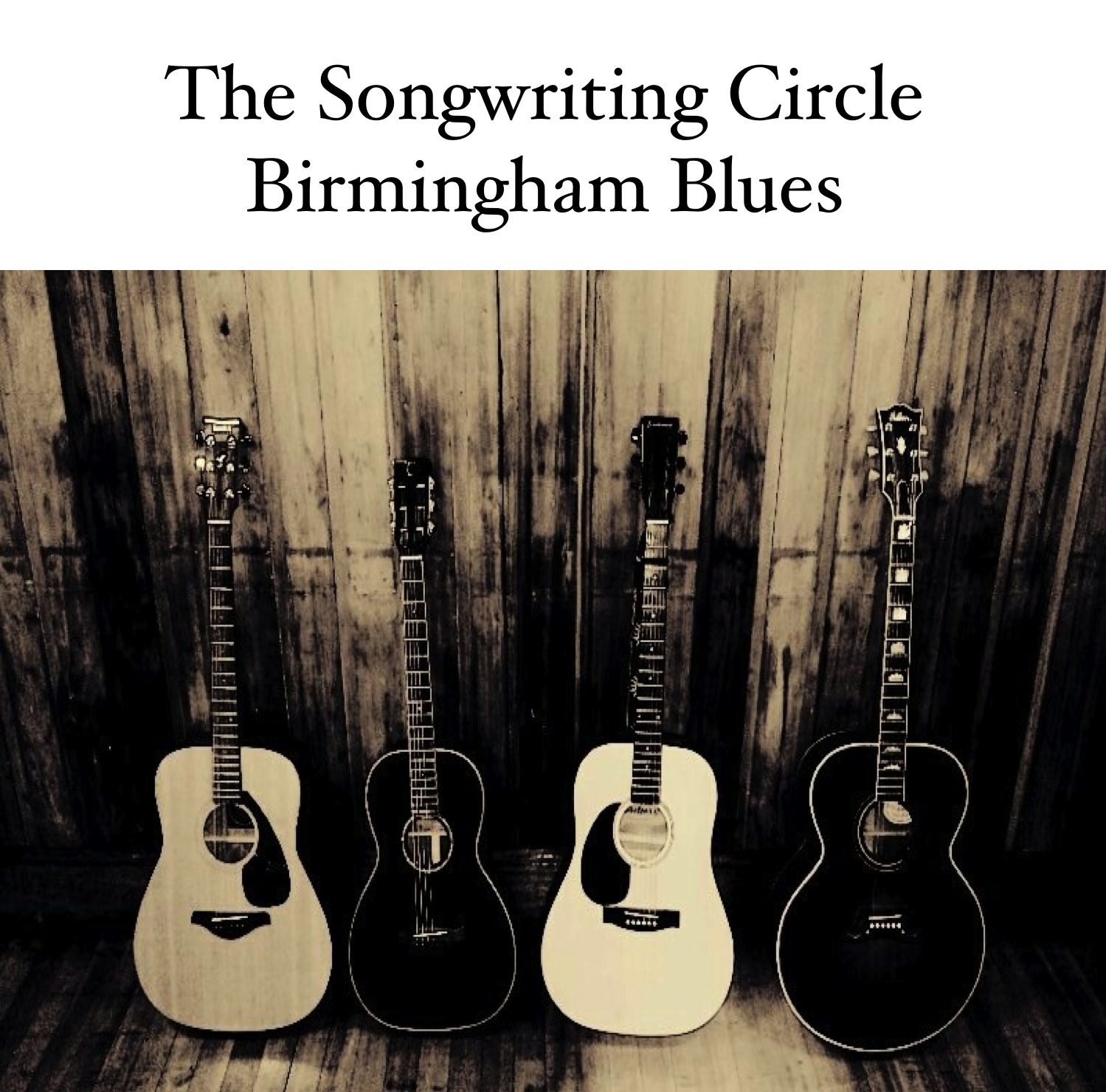